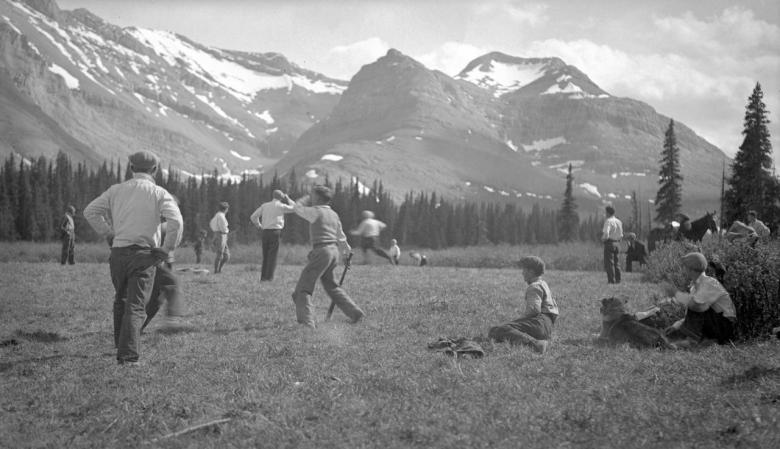 Diana Gabaldon, author of the Outlander series, writes practical, unsentimental writing advice. Check out her Writer’s Corner and The Cannibal’s Art posts, like this classic:

How to write sex scenes

“You have an important advantage when dealing with sex, insofar as you can reasonably expect that most of your audience knows how it’s done.” – DG

This next one isn’t a blog, but rather a post on an online lit mag. I don’t know how it came to my attention, I’d never read anything by George Saunders before, nor had I heard of Lit Hub. But their interview of Saunders about writing just glows.

“So, I love this idea that we are not fixed, solid entities and will vary throughout our lives and that our best work will happen, possibly, at a time and place not of our choosing and will not necessarily be neatly designed Statements of Purpose but might actually be spontaneous bursts from we-know-not-where, that we’ll later be sorry about.” -George Saunders

I stumbled on Laurence Bradford’s Learn to Code with Me blog around the time I was starting LaunchCode and was trying to get a handle on this front end path I’d chosen. Although her site is a little slick for my taste — everything manicured and branded, with accompanying podcast episodes — I haven’t yet found blogs on coding that are as well researched and still digestible as hers.

That’s exactly what I want to answer in this post.” -Laurence Bradford

Flyover Trail Running is a KC blog about KC endurance running by a guy in KC! Yay for my hometown!

This guy holds a full-time job as a teacher (extra cred for that), trains for 50k’s, and keeps this hilarious blog. Serious time management and pain threshold cred here.

“There was no way in all that is good and holy on this planet, streaming with death and agony, that I would sign up for a race that was 6.2 miles up Pike’s Peak and 6.2 miles back down Pike’s Peak. That is categorized as insane, stupid, and…well…I signed up the night after I arrived home from Bryce Canyon a month later.” – Flyover Trail Running Guy whose name eludes my googling

Did Wait But Why invent the distinctive, DIY blog graphics style that is created in Paint and heavily features stick figures? I don’t know, but Tim Urban surely perfected it.

He’s also the author of some of the best long-form reads on the Internet, in my humble. His article on artificial intelligence has left me in a permanent state of unease since I read it two years ago — and I mean that as a high compliment.

The AI Revolution: The Road to Superintelligence

“Logic also suggests that if the most advanced species on a planet keeps making larger and larger leaps forward at an ever-faster rate, at some point, they’ll make a leap so great that it completely alters life as they know it and the perception they have of what it means to be a human—kind of like how evolution kept making great leaps toward intelligence until finally it made such a large leap to the human being that it completely altered what it meant for any creature to live on planet Earth.” – Tim Urban

Quick fun story: I ordered an Oatmeal bumper sticker when I was in high school and proudly popped that thing on my purple violin case soon as it came in. It looks innocuous from a distance: bright colors and kitty cats. So, when I went to college (as a music major! ha!) it eventually caught the eye of a viola professor (who loved bright colors and kitty cats). He proceeded to inspect it further and purse his lips in what was the purest expression of disdain I have ever seen.

I can’t pull-quote a comic, so you’ll have to trust me on this one: if you haven’t read The Oatmeal’s comics, you need to.

Completing the trifecta of smart dudes saying smart ass things on the internet from behind the veil of anonymity, I give you Wisdomination.

I have a feeling Wisdomination spends more time than the previous two bloggers on Reddit, and it shows in his choice and treatment of certain topics (a satire of Jordan Peterson, for example). But he still makes me lol, and I appreciate people who publish long form blogs with no obvious financial incentive:

Ask Polly is an advice column for neurotic women in big cities. It’s a niche, but it’s my niche.

Should I quit my day job to write a book?

“That said, when people have day jobs they dislike, it affects everything in their lives negatively. They constantly call their day jobs “just a day job,” downplaying the built-in frustrations of their work life by reminding themselves not to take their careers seriously. But there’s a kind of inherent ennui that comes with not taking your career seriously. You show up to work and you hate everyone you see. You don’t take your coworkers seriously. You don’t take yourself seriously. Every day is a supremely irritating farce.” – Heather Havrilesky